The Increasing Trend of 3D Animation Software & Industries Who Benefit

Over the last 20+ years, the use of animation in film, marketing & company training has increased. A recent study shows it will continue on this increasing trend and grow at a steady pace. The 3D animation market is forecast to reach almost $24 billion by 2025, at a growth of 12% during the forecast period from 2020-2025.

What uses does 3D animation software have? The study explains,

Why Is There An Increased Demand for 3D Animation Software?

As a 3D animation company, there’s a simple explanation for the continued growth of 3D technology for a multitude of industries. 3D animation software offers real-time behavior and enables viewers to feel the experience and visual effects, instead of just watching it. In giving the user this opportunity to experience real-time and real-life behavior in 3D simulations brings learning opportunities to any company or industry. It also supports a full video technique that displays action in real-time and helps in the exploration of virtual worlds or virtual training by 3D realistic graphics and representation in explainer videos and applications. 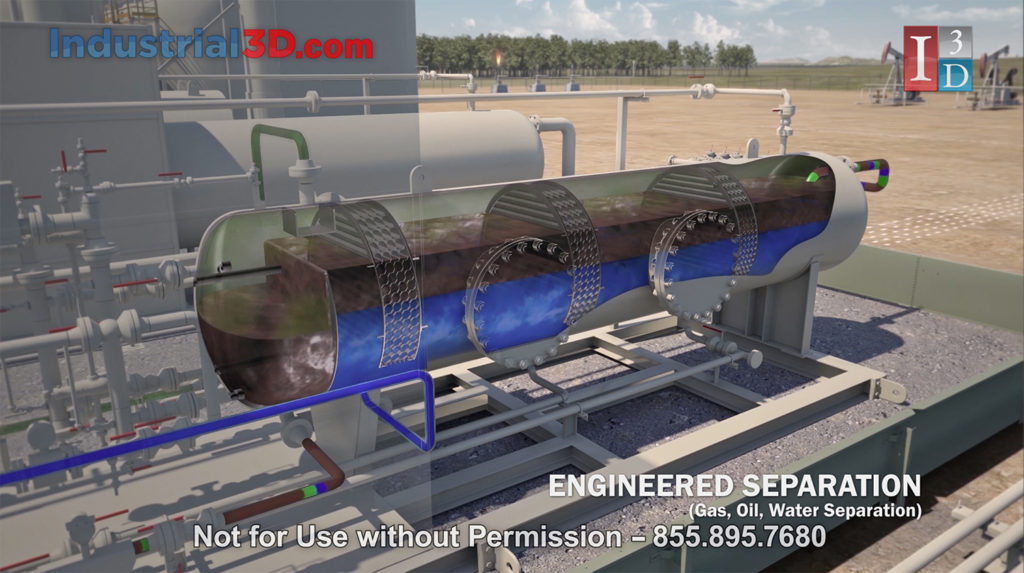 There are a variety of industries that have used the services provided by 3D animation software for years, such as the oil and gas industry. But, the emerging trend and increasing knowledge of virtual reality (VR) and artificial intelligence (AI) have brought an increased demand for 3D mobile applications, 3D virtual applications, and games. With these technological advancements in 3D animation software, it opens doors for new industries and usages of 3D technology, such as education and academic applications, manufacturing companies, training animations, visually enhanced and immersive animations, life-like characters and scenarios, 3D explainer videos, 3D mapping, and laser screening. We’ll look at the uses & benefits of these animation software advancements for particular industries below.

All of the above industries can benefit from the different services provided by 3D animation software in computer generated imagery (CGI) such as 3D modeling, motion graphics, 3D simulations, 3D rendering, visual effects, dioramas, and 3D explainer videos. The services provided by a 3D animation company allow for both on-premise uses and cloud-based uses, which have endless opportunities in the ever-increasing demands of our continually evolving virtual and immersive world.

Be sure to subscribe to Industrial3D on YouTube for 3D simulations, 3D manufacturing applications & other services offered from 3D animation software.